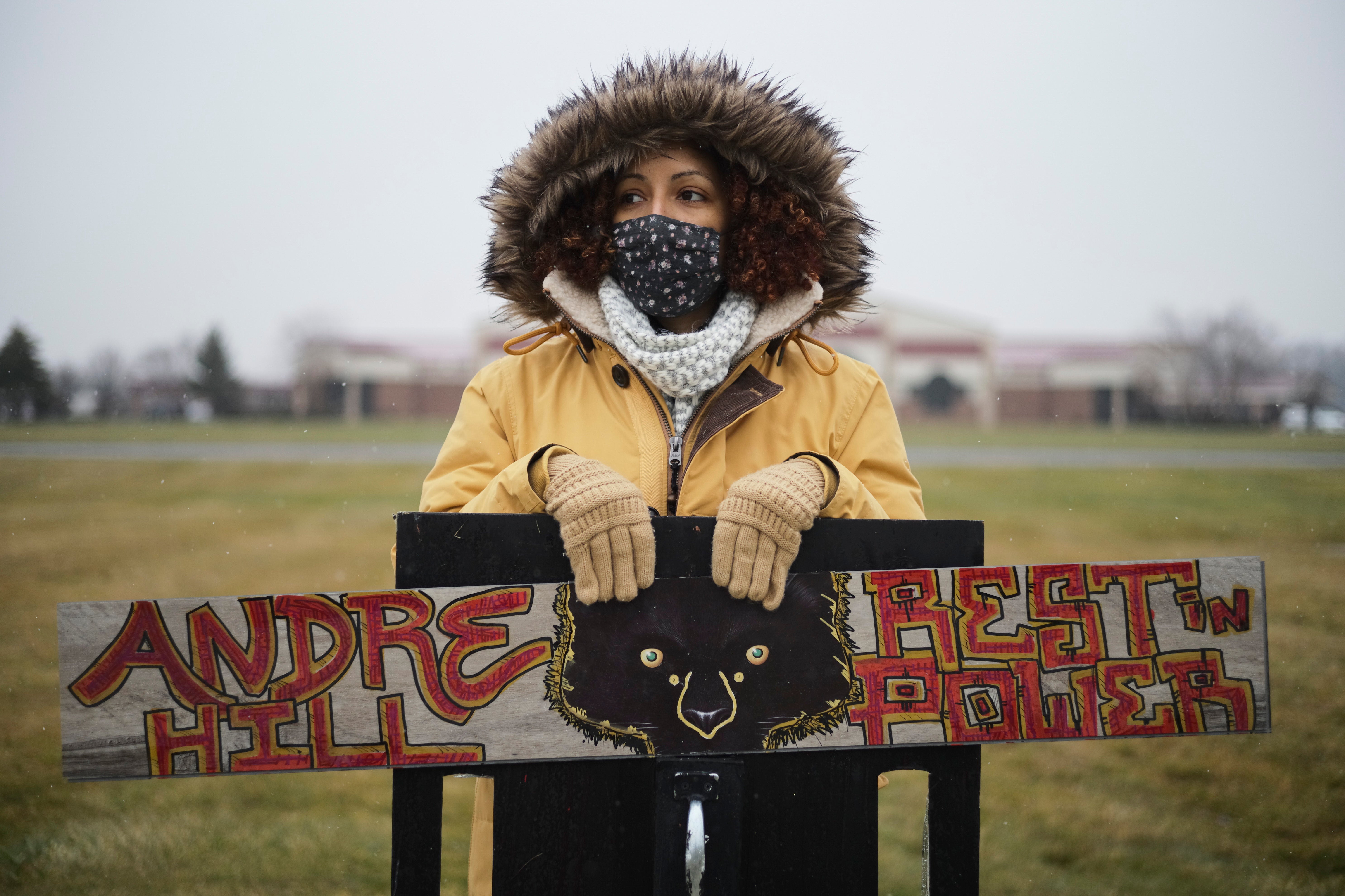 The union that represents Columbus police officers hasn’t decided yet whether to formally challenge the firing of the officer who shot and killed Andre Hill on Dec. 22.

The city fired officer Adam Coy, who is white, days after he shot and killed Hill, a Black man, walked out of a garage holding a cell phone. Police union president Keith Ferrell said Monday the organization is waiting for more information.

“I don’t think it would be fair for me to stand up here and tell you that Officer Coy did everything right, because I don’t know that,” said Ferrell, president of Capital City Lodge No. 9. “That’s not responsible for me to do that.”

Once the investigation is complete, the union “may or may not” file for arbitration.

However, in a procedural move Monday, the union notified the city of its intent to seek arbitration. Ferrell said the notification was necessary because the city didn’t grant the union an extension to continue its own investigation.

Ferrell said it’s not uncommon for the union, which represents officers in several central Ohio police departments, to choose not to fight an officer’s firing.

“We are fully prepared to defend our position when arbitration is scheduled,” Columbus Public Safety Director Ned Pettus Jr. wrote in a statement.

Also Monday, the union alleged the city violated several due process requirements during the Hill investigation and filed a grievance over those, Ferrell said.

The alleged violations involve rules over internal investigations procedures and the ability for officers to give their side of events. Ferrell did not provide specifics. That grievance is independent of any union decision about challenging Coy’s firing.

The city has yet to receive the grievance, said Glenn McEntyre, spokesman for the Department of Public Safety, which oversees the police department.