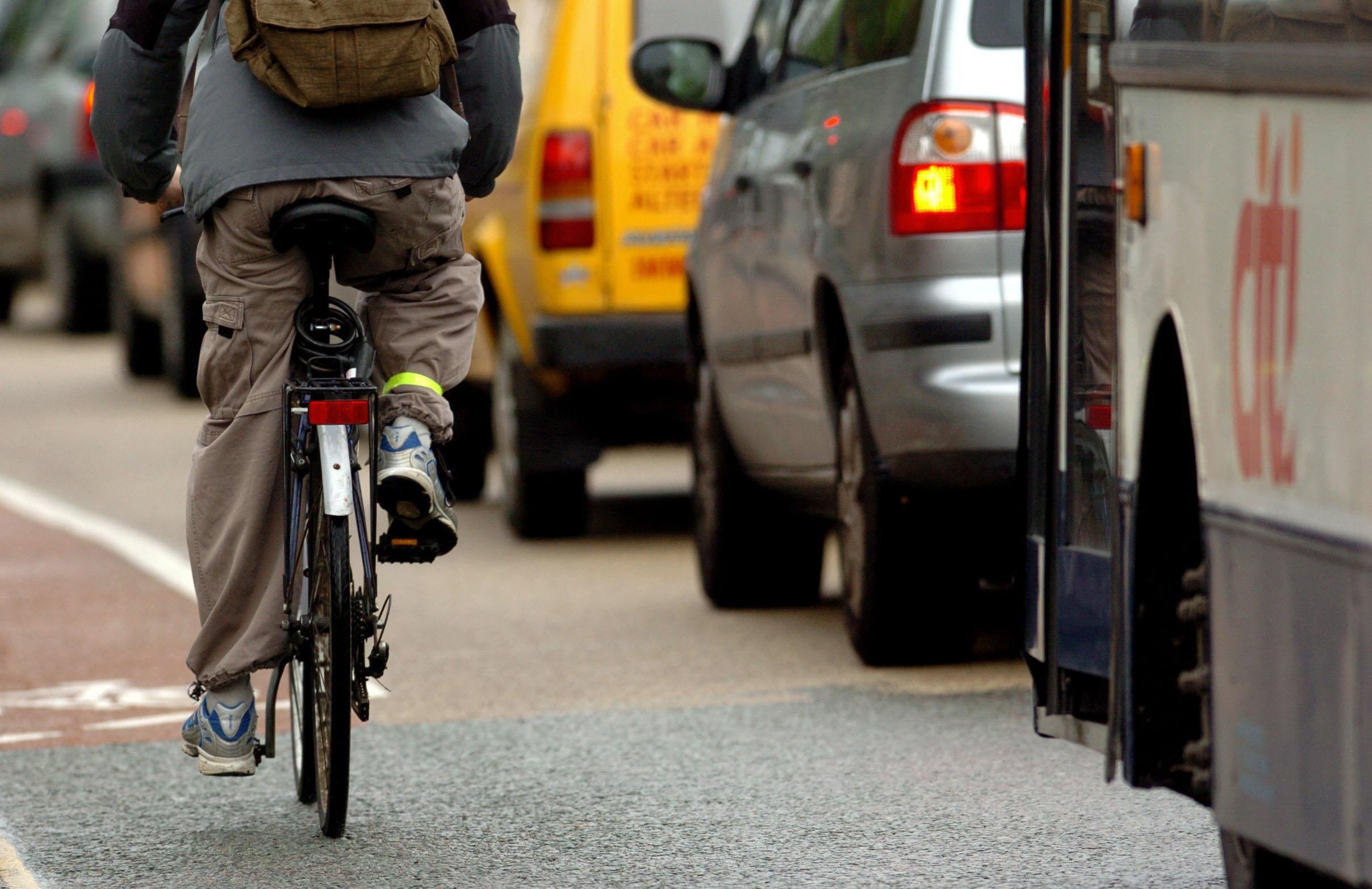 Spain is reportedly planning to introduce a new law that will make it illegal for drivers not to slow down when overtaking cyclists.

Current safety laws in the country already require motorists to leave a gap of 1.5 metres when trying to pass bikers on the road, even if this means crossing the unbroken white line in the middle of the road.

But the new amendment to Spain’s traffic regulations mean that drivers must slow down to below 20km the speed limit on that road to make a pass, as reported by motoring website Diario Motor.

The changes are being pushed by the DGT (Directorate General of Traffic), with the aim of helping to improve the safety of vulnerable road users in a country that is increasingly choosing to travel on two wheels.

Punishments for breaching the new rules have not yet been confirmed, but could include points deducted from your licence or fines. It is not yet clear when the new rules will come into force.

Changes to help vulnerable road users come amidst a Highway Code review in the UK for cyclists, walkers and horse-riders.

Among the proposed alterations is a new road user hierarchy, details on cyclist priorities at junctions and guidance on safe passing speeds and distances for motorists.

The new overtaking rules suggest that drivers should give cyclists at 1.5 metre space if driving under 30 mph and more than two metres if going above that speed.

Proposals being considered could also mean cyclists are able to ride two abreast or more unless they feel it is safe to travel single-file.

The consultation ran from late July to late October 2020 and is now closed.

Cycling UK’s Duncan Dollimore at the time of consultation told The Guardian the proposals would make the roads safer for cyclists.

He said: “People’s behaviour isn’t going to change the next day, but this is relevant to my son who is learning to drive, because that is the Highway Code they will be asked to look at.”

According to the government website the responses to the Highway Code consultation are currently being assessed by the Department for Transport.