The Royal Television Society is ‘looking into’ an award given to Newsnight for its coverage of a high-profile children’s charity that subsequently collapsed.

The move comes after the High Court cleared the founder and trustees of Kids Company of wrongdoing.

A judge said last week the charity for deprived youngsters might have survived had it not been subjected to ‘unfounded allegations’.

A BBC Newsnight team won the RTS Scoop of the Year prize in 2016 for their reports on the charity. 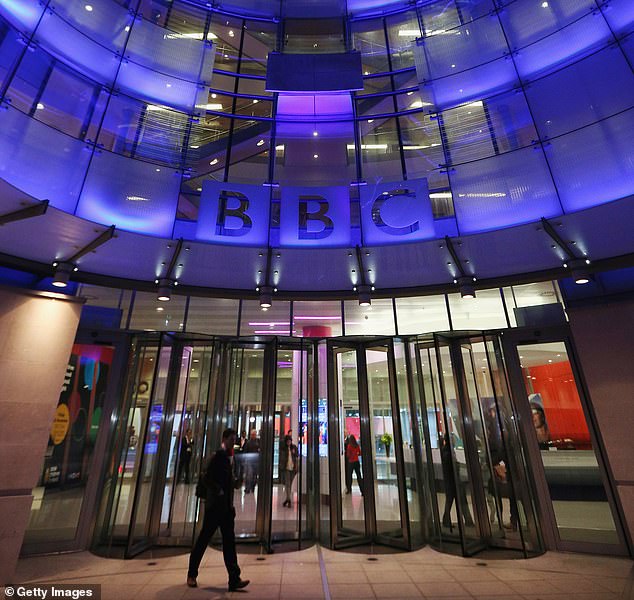 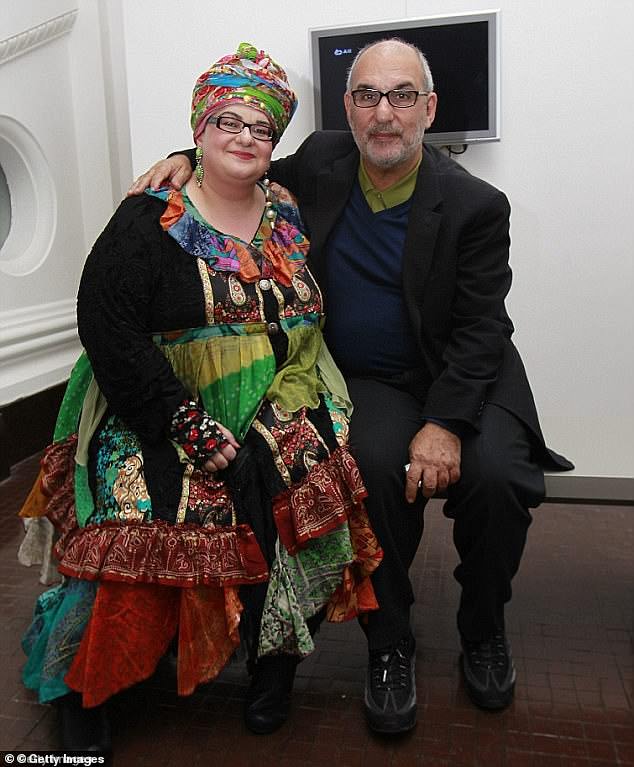 They were praised for ‘original reporting and, ultimately, major revelations – undeterred by the involvement of one of their organisation’s own executives’, a reference to the Corporation’s former creative boss, Alan Yentob, who was the charity’s chairman.

Other media, including The Mail on Sunday, raised fears about Kids Company, but the judge said there was ‘no allegation of dishonesty, bad faith, inappropriate personal gain or other want of probity against any of the defendants’.

RTS chief executive Theresa Wise said it was ‘aware of the court’s decision and is looking into this’.

The police dropped inquiries into Kids Company, and the Official Receiver failed to have Ms Batmanghelidjh and the trustees barred as directors.

Former trustee Sunetra Atkinson accepted a disqualification in 2018 and was barred from being a director for two-and-a-half years.

0 0 0 0
Previous : Tricky seek-and-find puzzle challenges YOU to spot the word love
Next : Boris Johnson prepares lockdown loosening with pubs ‘back in April’