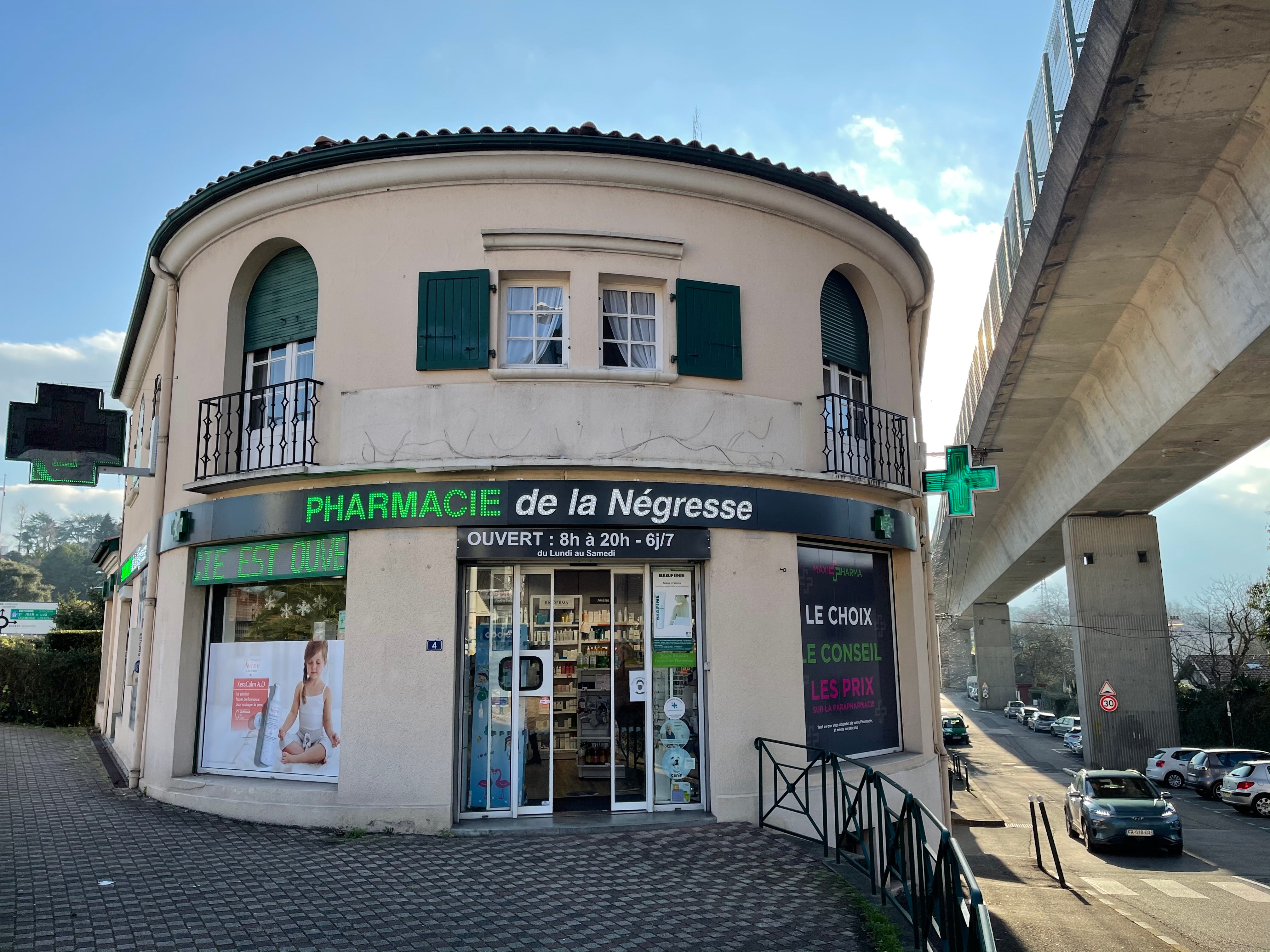 he women in the Pharmacie de la Négresse find it hilarious that anyone could be offended by the name. The shop lies at a roundabout in a suburb of Biarritz that bears the same name, La Négresse, a word which in today’s France is as offensive and taboo as the N-word in English.

“There’s nothing racist about it all!” said one woman working there who said she was a manager but who declined to give her name.

“It’s named after a black woman who ran an inn near here in the nineteenth century. It’s just history. It’s not racist,” she said.