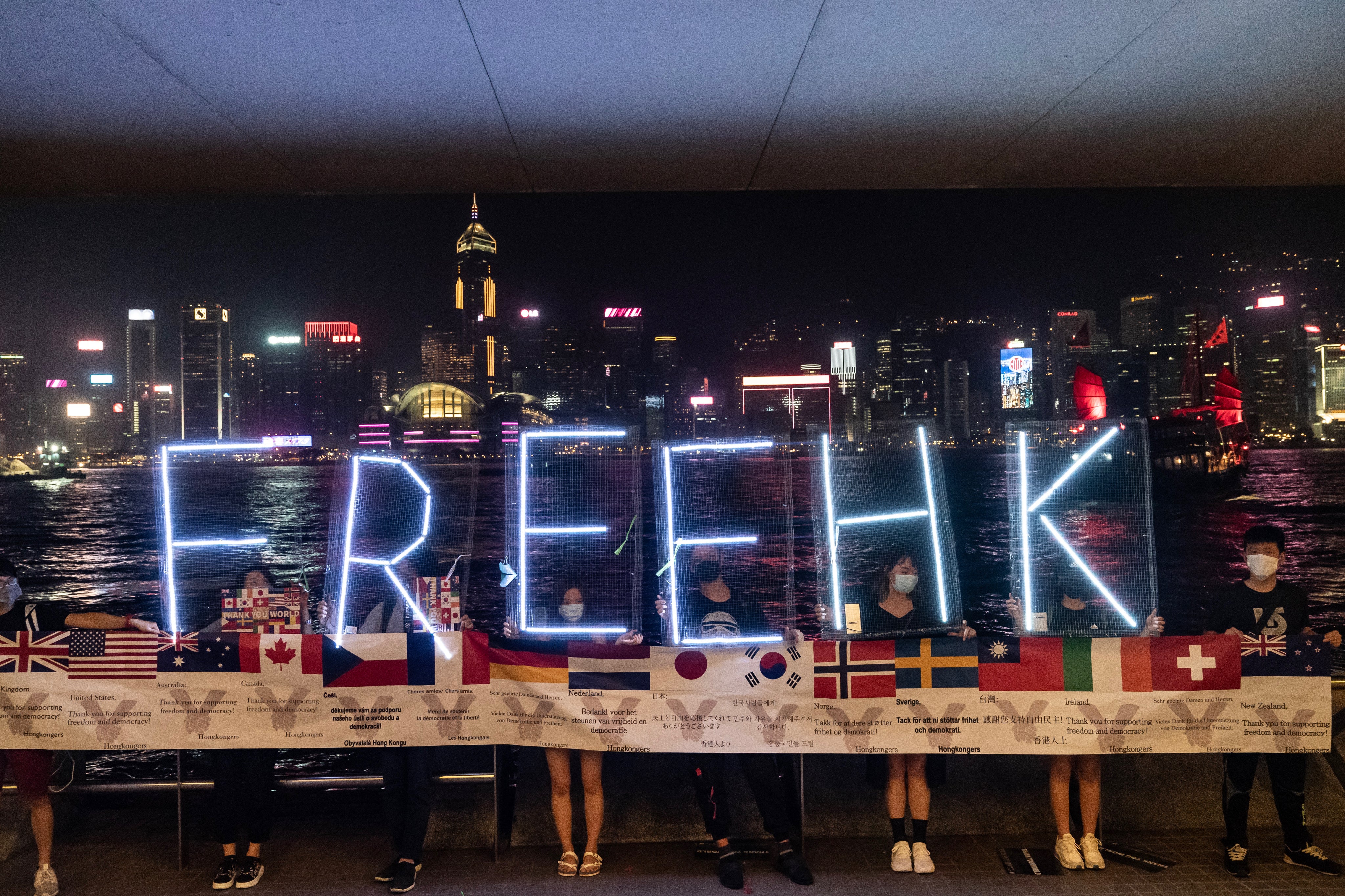 In a statement on Thursday, Hong Kong Broadband Network told the Associated Press that it had disabled access to HKChronicles, a website that supported the city’s pro-democracy movement and had previously released the personal information of police and pro-Beijing supporters during anti-government protests in 2019.

“We have disabled the access to the website in compliance with the requirement issued under the National Security Law,” the company said, asserting that the action was taken on 13 January.

The decision would have been taken days after Naomi Chan, the chief editor of HKChronicles, had warned in a online post last week that users in Hong Kong were reporting the site as inaccessible.

Other telecom giants, including China Mobile Hong Kong and SmarTone have not said whether they have also placed a ban on the website.

In her statement last week, Ms Chan sought to “denounce” ISPs that cooperate with the Chinese and Hong Kong government to “restrict the citizens’ right and freedom to access information”.

She further warned Hong Kong residents to “make early preparations to counter future Internet blockage at a larger scale, and to face the darkness before dawn”, according to AP.

The decision to block the website comes amid growing concerns that Beijing is moving away from its commitment to allow the former British colony to maintain independent civil rights and a separate political system.

In a tweet, Glacier Kwong, a digital rights activist based in Germany, accused the Hong Kong government of “stifling Hong Kong people’s freedom on the Internet”.

“An open Internet has always been the cornerstone of freedom in a place. Disrupting Internet freedom also undermines the flow of information, freedom of communication, and freedom of the press,” she said.

The national security law imposed by Beijing last June was believed to be aimed at curbing dissent in the territory after months of anti-government protests.

The Independent has contacted the Hong Kong Broadband Network for further comment.