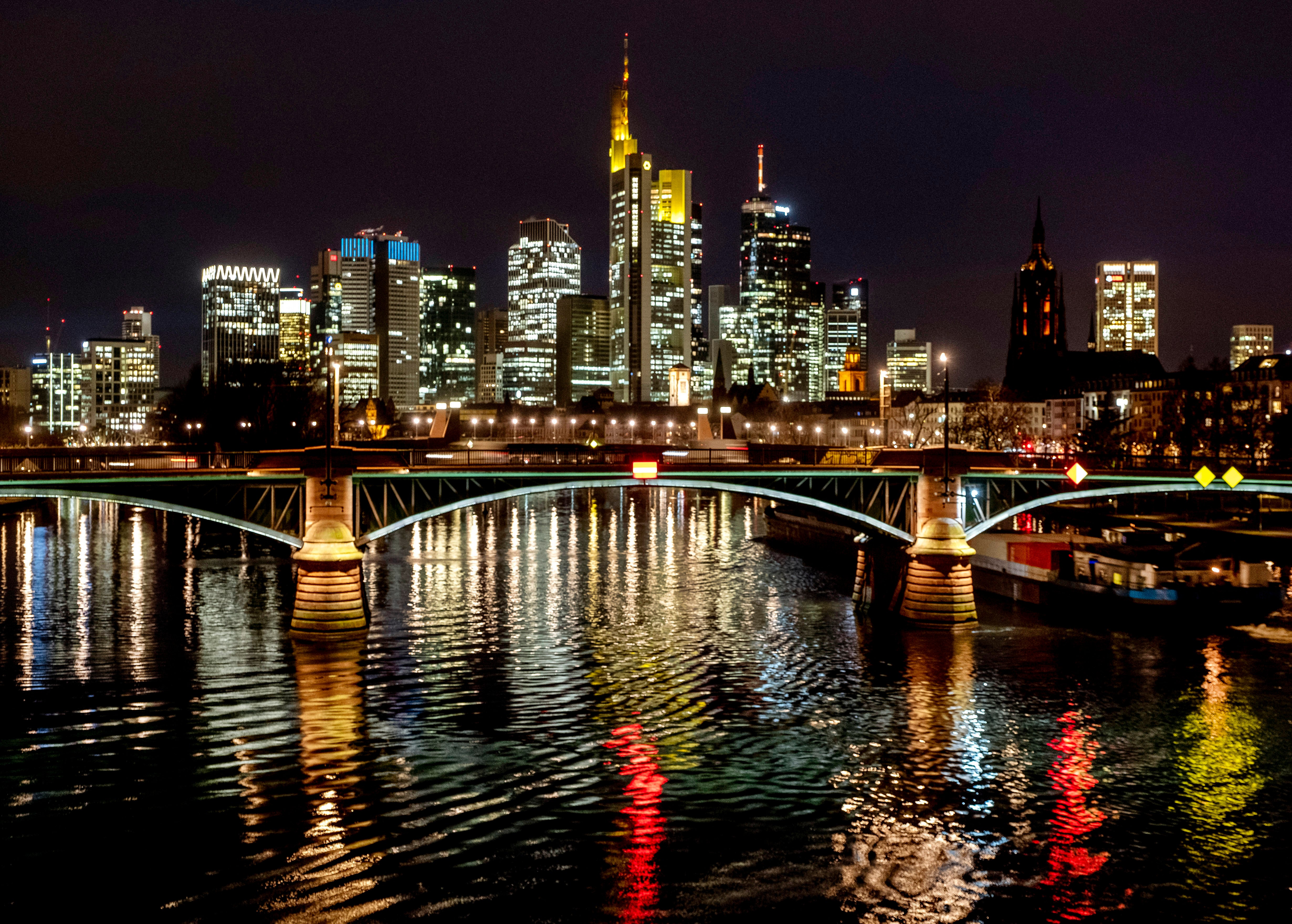 The German government on Wednesday revised its growth forecast for this year down to 3% as Europe s biggest economy faces persistent headwinds from the coronavirus pandemic.

In late October, the government had forecast growth of 4.4% this year. The country started a partial shutdown shortly afterward and deepened it in mid-December. That lockdown, Germany’s second, is still in place.

Official data released earlier this month showed that the economy shrank by 5% last year, ending a decade of growth. That was still a smaller drop than many had expected.

Economy Minister Peter Altmaier said that “while industry is still robust at present, the services sector is badly hit.”

“We are currently seeing a flattening of the infection figures, which gives us hope,” he said in a statement. “But the situation is still serious and the danger from the virus mutation not yet over.”

Germany had a relatively successful first phase of the pandemic, but saw infections shoot up during the fall and winter months.

Restaurants, bars, sports and leisure facilities were shut on Nov. 2 in an effort to halt the rise. That succeeded for a while, but didn’t bring case numbers down.

Schools and nonessential shops were closed on Dec. 16, and the restrictions were extended last week until Feb. 14. Although cases are now falling, authorities are worried about the potential impact of new virus variants such as the one first detected in Britain.