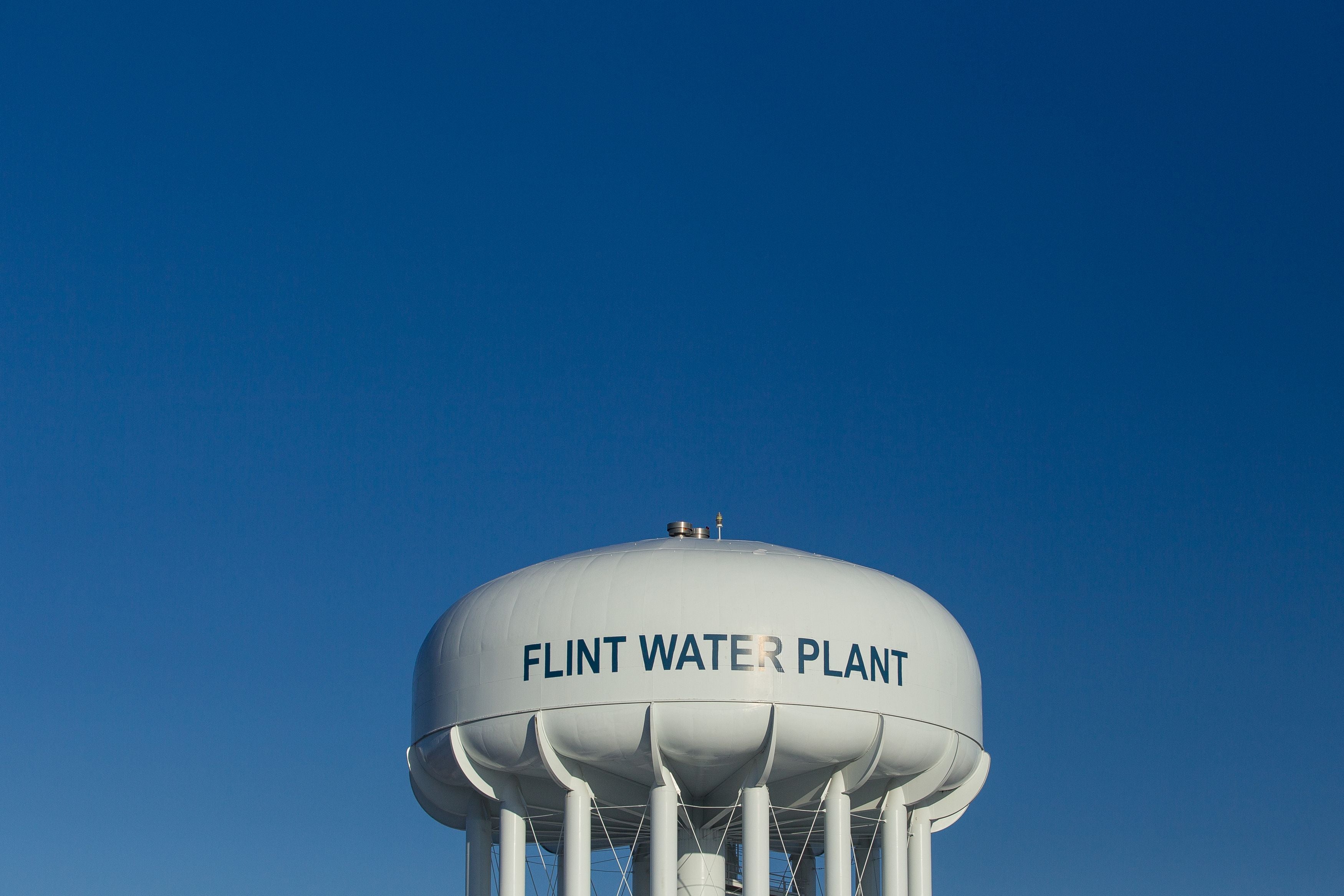 The former governor of Michigan Rick Snyder has been charged with willful neglect of duty over the Flint water crisis.

Residents of the city were left with lead-contaminated water, which was blamed for a deadly outbreak of Legionnaires’ disease that killed 12 people.

Snyder, a Republican, becomes the first governor or former governor charged with crimes relating to their administration in the state’s 184-year history.

The charges, filed by the state’s attorney general Dana Nessel, carry a punishment of up to a year in prison and a $1,000 fine.

0 0 0 0
Previous : SEBASTIAN SHAKESPEARE: It’s game, set and match to the new chairman at Kate Middleton’s tennis club
Next : ‘Was This Correct?’ Twitter’s Dorsey Asks About Banning Trump and Then Says ‘Yes’