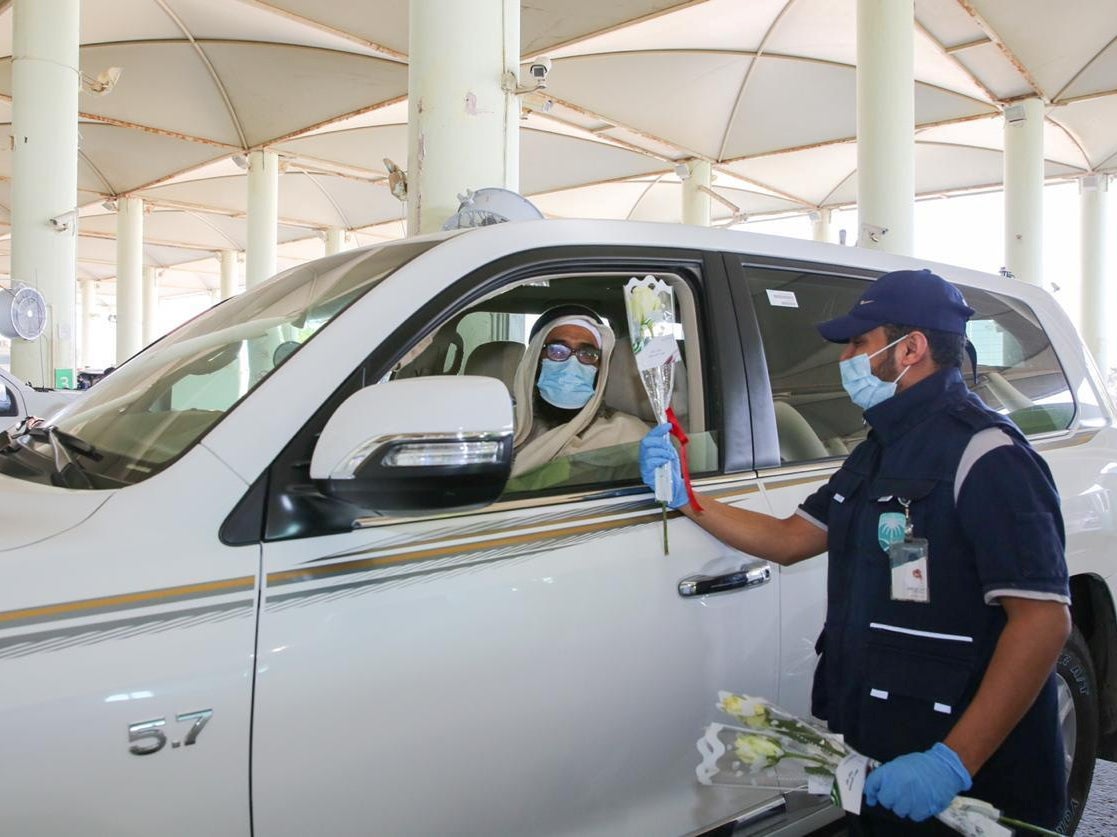 Vehicles from Qatar have crossed a land border into Saudi Arabia for the first time since Arab states severed diplomatic and transport ties with Doha more than three years ago, Saudi state TV has reported.

The United Arab Emirates (UAE) announced on Friday it would reopen its borders and airspace to Qatar, signalling an easing of the UAE’s boycott of the energy-rich country.

The decision to restart commerce and travel took effect on Saturday, after the Gulf Cooperation Council (GCC) announced a US-backed deal to end the dispute on Tuesday.

The dispute saw Riyadh, the UAE, Bahrain and Egypt impose an embargo on Doha in 2017 over allegations that it supported terrorism and was close to Iran.

Qatar denied the charges, and has maintained the boycott was aimed at curtailing its sovereignty.

The driver of the second car to pass through the Abu Samra-Salwa crossing told Ekhbariya TV: “It’s good the crisis has been resolved, and the warm welcome we had, and the happiness we see in our brothers.”

While the travel and trade links have resumed, a UAE official said earlier this week that restoring diplomatic ties between the countries would require more time as both parties worked to rebuild trust.

Qatar’s national carrier, Qatar Airways, said it had started to reroute some flights through Saudi airspace. Its first flight to enter Saudi airspace travelled from Doha to Johannesburg, South Africa, on Thursday night.

Saudi Airlines (Saudia) announced on Saturday that it would begin operating flights from Riyadh and Jeddah to Doha from Monday. A spokesperson for Abu Dhabi’s carrier, Etihad, said the airline intended to resume services between Abu Dhabi and Doha but did not specify a date.

Measures to curb the spread of the new coronavirus variant remain in place on both sides of the Saudi-Qatar land border, with all arrivals into Qatar required to produce a negative Covid-19 test and take a new test at the border.

Arrivals are also required to quarantine for one week in a hotel selected by the Qatari government for self-isolating travellers, according to the Qatar News Agency.

0 0 0 0
Previous : Stay-at-home dad, 36, with history of drugs is arrested for stealing Nancy Pelosi’s lectern
Next : Is Katie Price making ANOTHER mansion mucky? Model’s rental property is seen strewn with rubbish