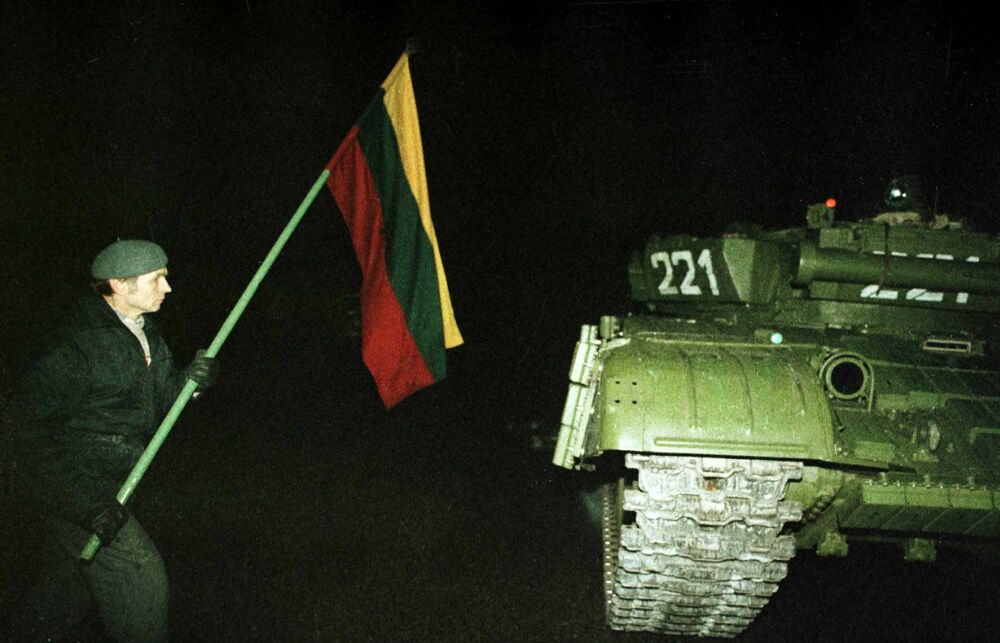 hirty years ago, in the frosty early winter of 1991, a moment when the self-declared independence of Lithuania wobbled under heavy pressure from Moscow, factory worker Vytautas Peciukonis tuned in to the radio to hear news of Soviet tanks rolling in his native Vilnius.

A few hours later, he was pulling bodies from under the bellies of those tanks.

The tragic events of the night of January 12-13 cascaded rapidly, Peciukonis tells The Independent. At Vilnius’ TV tower, the epicentre of clashes between Soviet troops and pro-independence protesters, mere minutes separated happy protest songs from the  bloodshed after midnight.

0 0 0 0
Previous : Think How Well Bitcoin Would Be Doing if You Could Actually Buy It
Next : Indonesia missing plane – live: ‘Suspected debris’ found after Sriwijaya Air Boeing 737 ‘drops 10,000ft’