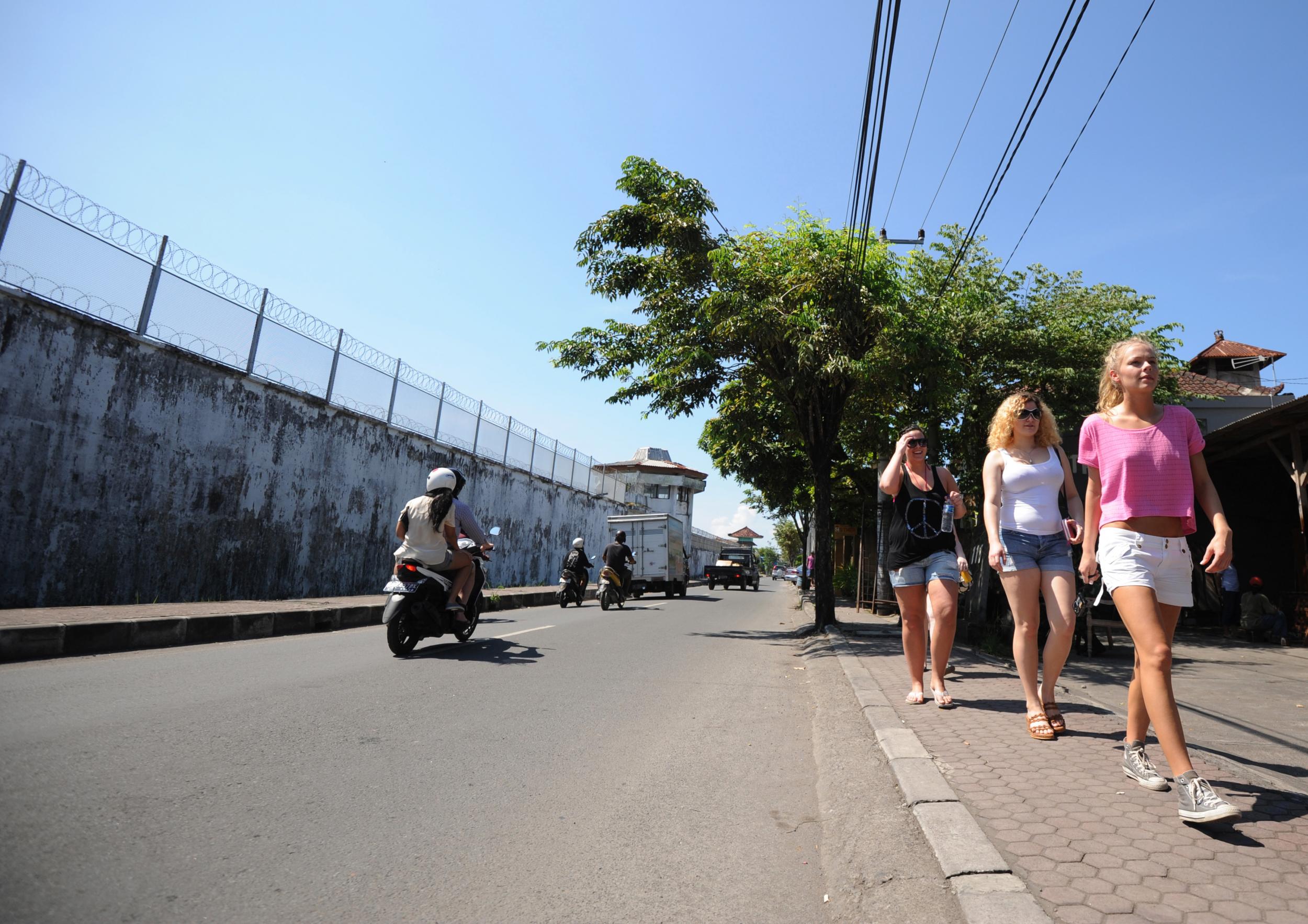 A two-month-old girl died after she thrown from a moving car by her American mother, police in Bali have alleged.

Nicole Stasio, 32, then jumped from vehicle in an apparent suicide attempt at a junction in the Indonesian island’s capital city of Denpasar.

The infant was taken to Bali’s Mandara hospital, where she died about seven hours later.

Ms Stasio was taken to the same hospital for treatment and has not yet been questioned by officials because she is in severe state of depression, said Mr Wiarajaya.

He added that she had travelled to Bali from her home in California with her parents while pregnant in July.

The parents stayed for about 10 days but Ms Stasio remained on the island and gave birth in September. Her parents did not know who fathered the child, according to Mr Wiarajaya.

“She refused to answer when they asked about her baby’s father,” said the police chief, citing information from a driver and a tour guide who had accompanied the family. “But she gave the impression that she was unmarried and her family preferred that she give birth to a child abroad, like wanting to avoid something.”

The driver, Wayan Siaja, and the guide, Made Arimbawa, told police they had taken Ms Stasio and her daughter to Bali’s international airport.

However, Ms Stasio changed her mind about returning to the US and told them to take her back to Ubud, a town popular with tourists for its traditional crafts and culture.

They said she sat silently in the car before jumping from the vehicle, according to Mr Wiarajaya.

He added it was initially unclear what had happened to her daughter before the infant was found injured at the roadside.

Update (13.1.21): The Independent understands that Indonesian police ended their investigation into Ms Stasio in March 2019 and decided to take no further action against her.